Memorial Day weekend in Downtown San Jose is full of costumes and characters. Black robed and regalia decked grads and their families share the streets and local business with cosplaying anime fans. The convergence of Fanime and SJSU’s graduation is a yearly reminder that San Jose isn’t an overgrown suburb; it’s a city of over a million characters.

Here are some highlights from my SJSU graduation and Fanime photoshoots. 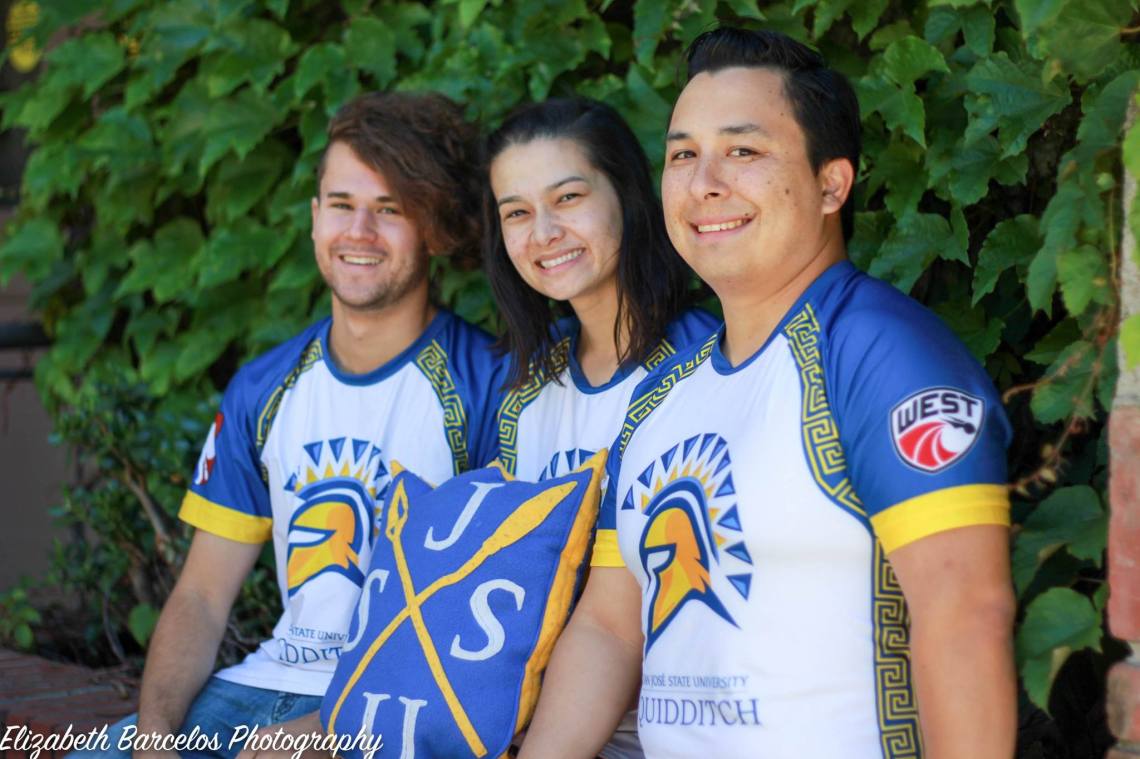 I did a quick photoshoot with the some of SJSU Quidditch’s Class of 2017. Check out the whole album here. 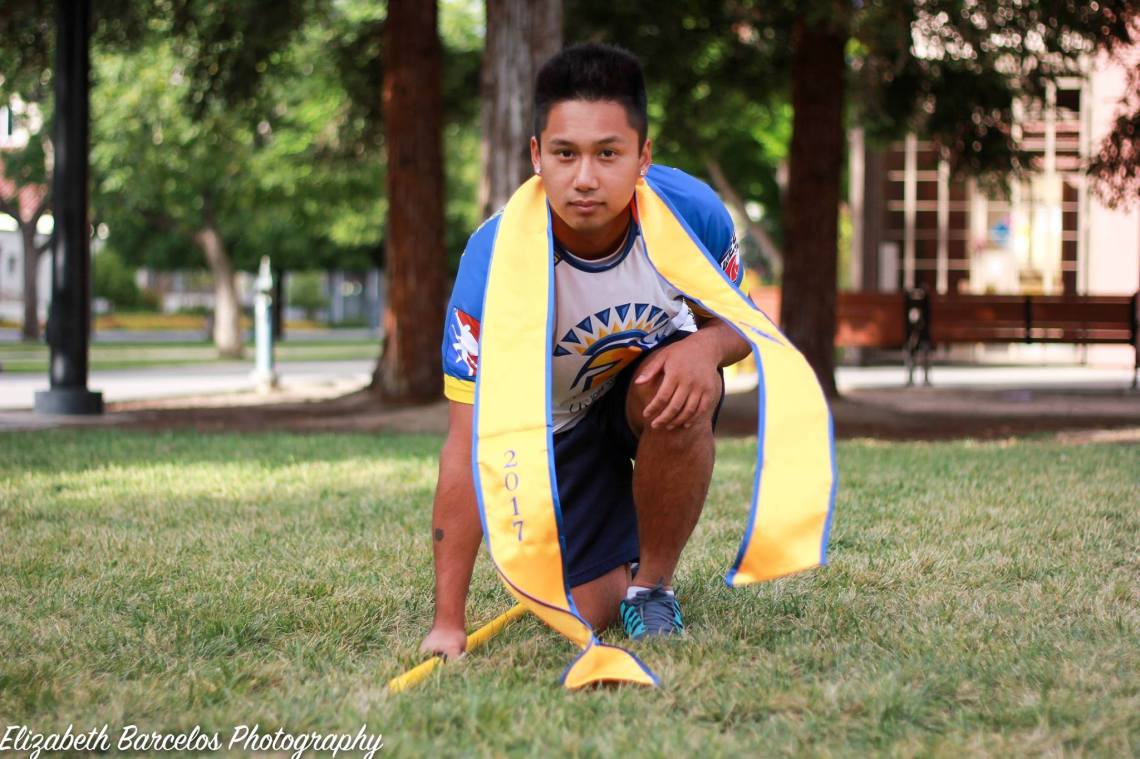 Sometimes the wind is a pain in the ass. Sometimes, it creates a magical looking shot. This was the latter. Check out the rest of John’s graduation photos here. 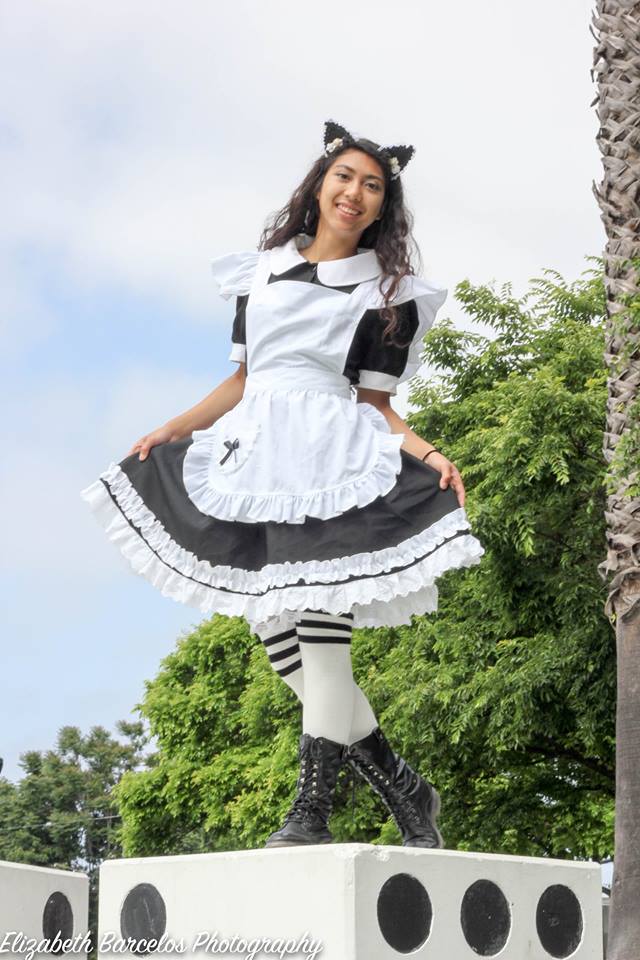 We took Kim’s Fanimaid pictures at the world’s largest Monopoly board… for no real reason other than that I think it’s a cool location. Check out the rest of her photos here.